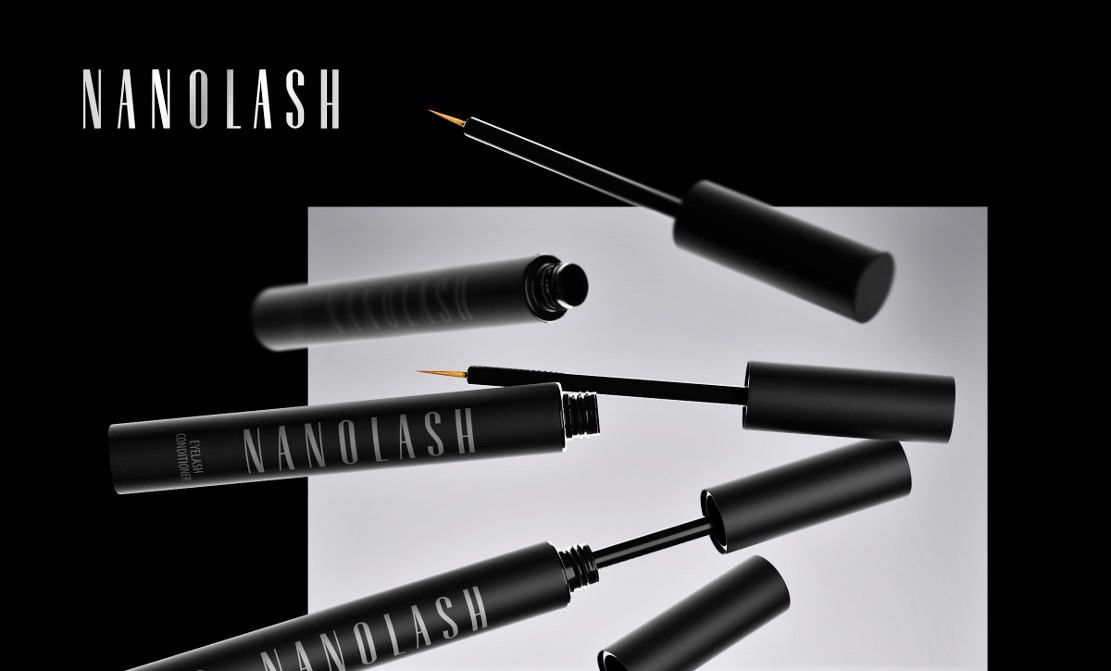 Canons of beauty change as the time flies. For instance, our grandmothers used to overpluck their eyebrows. Later on, these line-shaped eyebrows were replaced with perfectly defined and dense eyebrows. Indeed, fashion changes, trends changes, even cosmetics changes. Yet, one reminds rock-steady. From time immemorial, women has been focusing on the way their eyes look. Have you ever thought how the history of eyelash care has changed over the years? It is highly possible that you would be surprised. How did we condition our eyes back then and what did happen that nowadays natural beauty is valued as it has been never before?

Already in antiquity, women used easy-accessible substances to make their eyes noticeable better. They were applying various homemade cosmetics to help eyelashes get stronger, thicker, longer and darker. In Egypt, eye makeup was equally popular among women and men. The mixture used for coating eyelashes was made from soot paste, olive oil, and egg white. Blackness of soot gifted eyelashes with intensive black colour, olive oil provided deep nourishment and egg white made eyelashes stiff and long. When it comes to India and the Roman Empire, people living in these areas favoured Khol.

Eyelashes in the Middle Ages

Significant change in the way people conditioned their eyelashes took place in the Middle Ages period. At this time, hair was considered as a sexual decoy. For that reason, church was rather sceptical towards showing hair, therefore people stopped emphasizing beauty of their strands and eyelashes. The exceptional was period of Elisabeth I reign. Women wanted to be ginger as Queen Elizabeth I was. For that reason, they started to dye their hair and eyelashes red just to look as the Queen.

No sooner than in the Victorian era people came back to the ancient traditions and began to value meaning of eyelash care cosmetic again. Somewhere around 40’s, women started to make eyelashes darker by applying homemade methods. One of the most popular was use of ash. What is more, the first non-toxic mascara was created at this very time. It was signed by ‘The House of Rimmel’ that was (and obviously still is) placed in London.

The real boom for eyelash colouring followed on later. The first mascara-like product was developed in 1900 in the United States. It was a product created by Maybelline. In 40’s the first mascara was introduced into the market. However, the ready-made cosmetic that did not require to be mixed with water was an invention of a Polish Jew. The mascara of the form we know nowadays appeared at the end of 50’s. What is more, the first false eyelash extensions were introduced by Max Factor. Definitely, this period was fruitful in eyelash cosmetic novelties and their popularity was growing with every decade. All of them were connected with one thing – the products focused on defining eyes in a way that is far from being natural.

It was just a few years ago when it was discovered that application of false eyelashes, frequent eyelash extensions procedures or loading eyelashes with several coats of a mascara is not that good for these little hairs of our eyes. Eyelashes become weak, bulbs start move in the follicle and, as a result, fall out. All the artificial methods of defining eyelashes are now replaced with natural support, care and nourishment. Thanks to the producers of eyelash serums (like Nanolash), women finally believed that natural eyelashes look equally sexily and seductively. For that reason, contemporaneity can be considered as the turning point since we are for natural beauty defined by eyelash serums.

Madness over natural eyelash extension has begun fairly recently, when Nanolash eyelash serum got famous. It was due to opinion rankings where Nanolash consequently won the first places. Then, it turned out that obtaining beautiful, dense and strong eyelashes is possible thanks to the complex of natural substances. Its formula, tested many times, is proven effective. Nanolash eyelash serum is to be applied with a thin brush and distributed along upper and lower eyelash line. Its active substances penetrate skin and get directly to follicles, which is the most effective manner of working.

Thanks to that, eyelashes are strengthened and grow long in the first weeks of application without triggering any side effects. Naturally beautiful look is achievable due to Nanolash. The eyelash serum is designed for all mature people who need eyelash regeneration, strengthening and extension. Nanolash treatment can be even undergone by visually impaired people, contact lenses wearers, false eyelash extensions wearers, as well as people who finished chemotherapy treatment. One tube of Nanolash stores 4 ml of the cosmetic. Such an amount is enough to treat eyelashes with nourishing substances for 6 months.